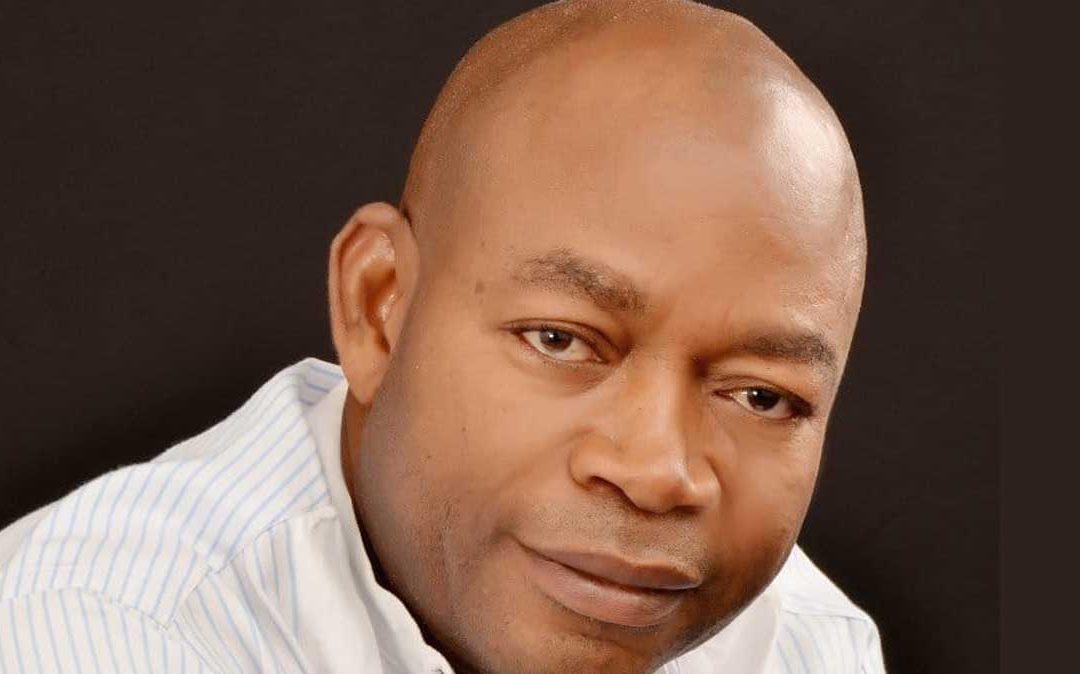 Traditional cooking with firewood and other polluting fuels are claiming lives, destroying the environment and putting a burden on women. Do we have clear-cut policies and strategies for low carbon energy development in Nigeria?
According to available statistics from the World Health Organisation (WHO), smoke from the kitchen leads to 95,300 deaths yearly in Nigeria. After malaria and HIV/Aids, indoor air pollution is possibly Nigeria’s third highest killer.

For those who survive the smoke there are serious health consequences. Children born to women who are exposed during pregnancy, risk low birth weight, impaired mental abilities and birth defects.

In many ways, the lack of access to clean cooking is Nigeria’s silent energy crisis. But the costs are primarily borne by women. In many parts of the country, women and girls are responsible for fetching firewood. This is time that they could go schooling and doing other empowerment opportunities.

Besides the drudgery of collecting firewood, women and girls also bear the additional burden of inhaling the deadly smoke. Curiously, issues of clean cooking hardly make it to the priority list of energy policy making.

Beyond the health impacts, Nigeria has 3.5 per cent yearly rate of deforestation and loses approximately 350,000 – 400,000 hectares per year. The widespread use of wood for cooking contributes a sizeable share of deforestation, alongside expanding agriculture, bush burning and other practices. Drought and desertification, especially in the Northern parts of the country accentuates the process of deforestation.

Nigeria requires a rapid transition to cleaner cooking with cooking gas, electricity, biofuels and efficient use of solid biomass. However, the clean cooking energy transition has been slower in Nigeria than in most countries such as Ghana, Ethiopia or Ivory Coast. The lack of access to clean cooking in Nigeria is a result of both a policy and market failure.

For decades, we spent huge sums of money subsidising kerosene – a polluting cooking fuel that was mostly imported. This wrong-headed subsidy scheme came at the cost of a preference for cooking gas, or Liquefied Petroleum Gas (LPG), which was cleaner and with significant local production.

When we woke up to promoting LPG, the country had to start from a very low-level of penetration. Today, the little progress made in expanding LPG usage around the country, has vanished by the prevailing high prices of the product. A 12.5kilogramme of cooking gas that cost N2, 800 two years ago, now goes for about N10, 000. Families are now climbing down the energy ladder and going back to wood and charcoal. With the deepening poverty in the country, the dream of universal access to clean cooking seems more remote by the day.

Switching more households to LPG or other cleaner fuels and technologies is held back by significant market failure. Over the past two decades, stronger companies, such as the bigger international oil companies exited the downstream end of the cooking gas market.

Lately, the Federal Government has embarked on the development of a comprehensive policy on clean cooking. Until now, policies are fragmented, lacking in coherence and consistency. For us to get it right, we must situate our cooking energy policies within the mainstream of a national development strategy that tackles energy poverty, inequality, reduces the burden on women and projects our commitment to address climate crisis.

Do you think the country will fulfil its obligation to provide access to LPG for 48 per cent and improved biomass cookstoves to 13 per cent of households to expand access to clean cooking by 2030?
In the recently updated Nationally Determined Contribution to the Paris Climate Agreement (NDC), Nigeria pledged to scale up access to cooking gas for 48 per cent of the population and improved biomass cookstoves for 13 per cent, mostly in rural areas by 2030. It will take a seismic change in policies and prioritization to achieve these goals.

However, if the expansion of access to clean cooking becomes part of the implementation of key national development strategies, Nigeria can surpass these goals and reap the co-benefits in health, growth, environmental sustainability and will address the negative impacts on women.

But one key barrier is the growing poverty in the country. According to the World Bank, Nigeria has the greatest number of people living in poverty in the world. Affordability of clean cooking options among the poorest segment of the society will continue to be a barrier within today’s market-based approach. Not only will demand be weak among poor households, the bottom of the energy pyramid is also a segment that is the least informed of the value proposition of cleaner fuels and technologies.

The Nigerian Alliance for Clean Cooking (NACC) was launched in 2012. What were the aims and objectives of the alliance and the significant impacts it has made to ensure growth of the clean cookstoves market in Nigeria?
The Nigerian Alliance for Clean Cooking is a public private partnership to expand access to clean cooking in Nigeria. It brings together several federal government agencies, such as the Federal Ministry of Environment, Ministry of Petroleum Resources, Federal Ministry of Women Affairs, Energy Commission of Nigeria, National Orientation Agency, together with private sector companies, NGOs and international development partners to pursue the goal of universal access to clean cooking.

The alliance uses three approaches. First it seeks to create an enabling environment by working with government to address policy barriers within the sector. Currently, the alliance is working with several government agencies led by the Federal Ministry of Environment to develop a single policy framework for clean cooking that covers all cooking fuels and technologies.

Secondly, the alliance is working with its partners to strengthen the supply chain for clean cooking fuels and technologies by supporting companies with technical training and access to finance opportunities. Thirdly, it focuses on enhancing demand by supporting behaviour change communication and public awareness.

Through the work of the alliance, a common platform has been created for coordinated national action to address this important issue. In partnership with the Federal Ministry of Environment, clean cooking was adopted as a key national priority in the recently submitted Nigerian national commitment to the Paris Agreement on climate change.

Currently, the alliance is working with partners to develop the national policy on clean cooking. It has also secured the commitment of the National Assembly to initiate a Bill for an Act to Expand Clean Cooking Access in Nigeria.

Beyond policies and legislative advocacy, the alliance has worked with various bodies to increase national awareness of the challenges to and opportunities for reaching universal access to clean cooking fuels and technologies in Nigeria.

The cooking-energy sector has long been the purview of donor and non-governmental organisations globally, with only a few high-profile efforts led by national governments like when the Goodluck Jonathan administration announced a N9.2 billion programme. What type of support does the alliance need from the Federal Government?
There is an increasing awareness among agencies of the Federal Government on the importance of addressing the problems of cooking energy in Nigeria. The Office of the Vice President has particularly provided leadership, especially on matters regarding the expansion of the LPG market. Both the Senate and the House of Representatives have also initiated action on these issues.

Recently, the Minister of Environment launched an Inter-ministerial Committee on Clean Cooking. This inter-agency forum has been saddled with the responsibility of developing a national policy.

It is time for a single policy framework and a single federal institution to address the challenges of clean cooking. Further, most of the public sector activities on cooking energy end at the federal level. Today’s cooking energy challenges affect all households in every local government of every state. It is time to devolve policies and institutions to local and state levels.

Most importantly, with the growing poverty levels in the country, Nigeria will most likely miss its target of expanding access to LPG and other cooking fuels and technologies by 2030. It is time to address the fiscal measures that underpin the current cooking energy economy.

Lifting the costly and misdirected energy subsidies will release funding for promoting pro-poor clean cooking energy transition. That is the biggest elephant in the room. It calls for political courage from this administration and the incoming one in 2023.

The transition to low carbon development will require massive mobilisation of financial resources. What scale of financial requirements is needed to implement transformation to low carbon technologies and adaptation measures?
Meeting the financial requirements of Nigeria’s updated commitment to the Paris Agreement will cost an estimated $170 billion by 2030. The Energy Transitional Plan of the Federal Government could possibly cost around $394 billion by 2050. Only closing the electricity access gap in Nigeria will likely cost a yearly investment of $1.5 – $2 billion by 2030. The scope of the financing challenge to a just transition is colossal. It takes a clear vision and firm grip of the economy and its linkages to our inevitable climate constrained future to manage this.