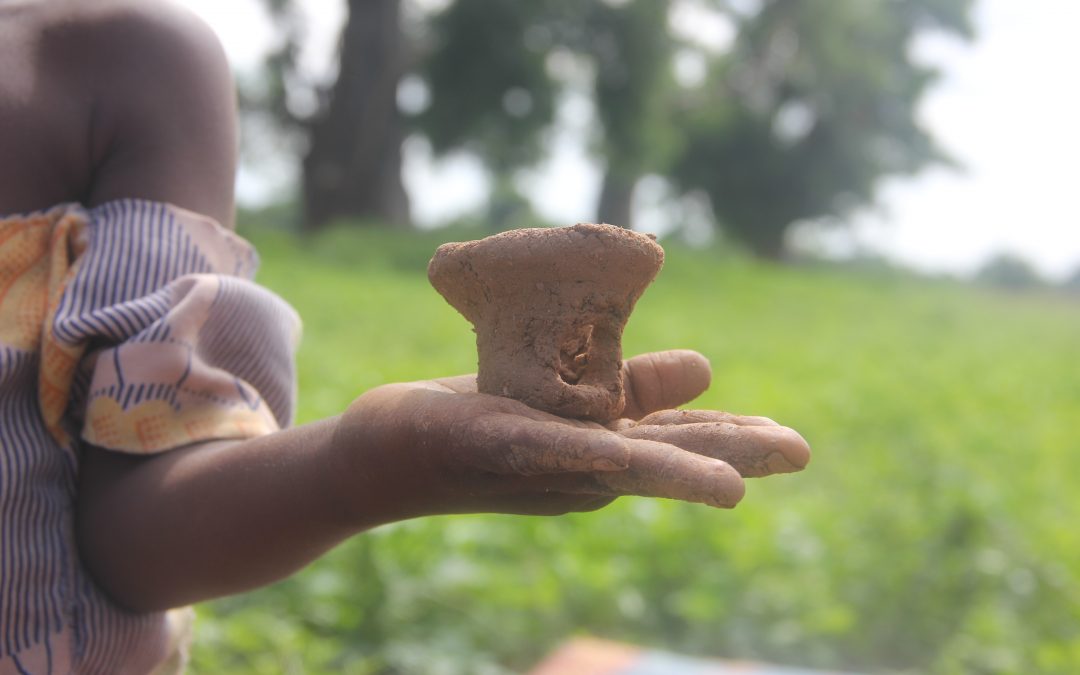 The Internally Displaced Persons (IDPs) in Malkohi Camp Adamawa are providing a sustainable solution to combat climate change in the State. These are people that were displaced from their homes in Gwoza, Borno State by Boko Haram. Rather than staying redundant and waiting for handouts from the Government and other humanitarian societies, these IDPs are putting their pottery skills to use. The project is co-sponsored by the Australian Aid and the International Centre for Energy, Environment and Development(ICEED). The project helps these potters produce and sell stoves to their host communities and also use in the camp. This provides a source of income for themselves, benefits their community by reducing the rate at which trees are cut down for firewood and helps combat climate change!

ICEED organised a press event on July 20, 2016 at the Malhoki Camp. While interviewing one of the IPDs, Maryam Musa had this to say; “Before Boko Haram drove us out of Gwoza in Borno State some of us were potters. Hardly did we know that our skills as potters will help us in our time of need as IDPs. Today, we have learnt to build these cooking stoves and now have a source of income to help our families”

So far, the project has empowered about fifty IDP women and youths in the production of clay based energy efficient cookstoves, and will be training fifty more on sales and distribution of the stoves. These stoves reduce emissions of harmful gases compared to the traditional three-stone open fire stoves and firewood consumption by about 50%.