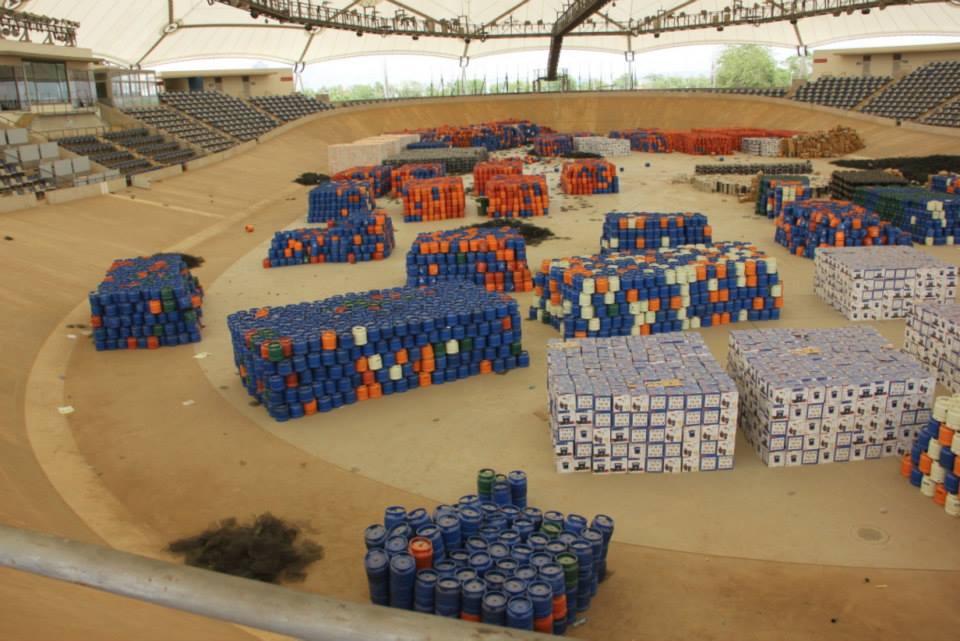 The controversy trailing the N9.3 billion contract awarded by the Federal Executive Council for the purchase of clean cook stoves and wonder bags is far from being over as efforts to procure and distribute the stoves are being frustrated by officials of the Ministry of Environment.
The contract was awarded to Messrs Integra Renewable Energy Services Limited late last year for the procurement of 750,000 clean cook stoves of various models and 18,000 wonder bags for free distribution to women in the rural areas.
The ministry started with the inauguration of an implementation committee made up of members drawn from development partners, civil societies, media, auditors and procurement officers from the ministry but the committee was disbanded on the order of the minister after three sittings.
Suspecting foul play, a non-governmental organisation, Connected Development (CODE) wrote to the minister of environment on the strength of the Freedom of Information Act demanding a detailed breakdown of how the N9.3 billion was used and how the stoves and wonder bags would be distributed.
CODE also converge a stakeholders meeting recently on the clean cook stove and participants at the meeting were told how efforts to get the ministry to explain to Nigerians when the stoves would be distributed failed to yield result.
The group was able to trace the contract file between the ministry and Messrs Integra Renewable Energy Services Limited and it showed that 15 per cent of the contract sum had been paid to the contractor as mobilisation.
Daily Trust investigation however revealed that while only 15 per cent of the contract sum was paid to the contract, records at the ministry showed that about 40 per cent of the contract sum had been paid out.
Following the mobilisation, our checks revealed that the contractor had procured and brought into the Velodrome at the National Stadium over 200,000 pieces of the clean cook stoves including mini LPGs, Stove 80, Envirofit among others.
The ministry was to follow up on the issuance of waiver to the company for the procurement but this was also terminated and as a result over 500,000 pieces of the stoves are currently being held at one of the ports in Lagos.
The ministry, in its bid to thwart the contract, also wrote to the bank that granted an Advance Payment Guarantee to the company to stop further transaction with the company as it had failed to carry out the contract.
A staff of the bank who pleaded anonymity told Daily Trust that, “We were shocked when we saw the letter from the ministry but the contractor was able to bring evidence to the bank of work done so far and certified by officials of the ministry.”
A directorate staff at the accounts department in the ministry who also didn’t want to be mention told Daily Trust that the going on in the ministry regarding the stoves showed clearly that the stoves would never get to the rural women.
“The contractor is subjected to all sorts of abuses and ridicule because he has refused to ‘cooperate’ and if things continue this way, I’m sure they will never be paid,” the source said, “The contractor was asked to bring in a little less number of the stoves than what was contained in the contract but his refusal has pitched him against the minister who has only few days left in the ministry and the permanent secretary who has taken charge of the whole affair,” the staff said.
Several attempts were made to carry out a national launch of the scheme but none came to pass as a lot of interests ensured that it did not happen, chief among which was that if the scheme was launched in the middle of campaigns the overall meaning or purpose for which it was meant will be defeated.
Various stakeholders had kicked against the scheme saying that free distribution of the stoves would kill the emerging clean cookstove market which painstaking efforts had gone into building over the years.
Effort to reach the contractor was not successful as he was said to have relocated from his office in the Central Business District in Abuja.
The ministry’s spokesperson, Mr Bem Gong, said the minister cannot honour Daily Trust request for an interview on the issue as she was busy with handover activities.
Gong however said that all inquires, issues or questions regarding the clean cook stoves would be addressed by the ministry in a press release that will be sent out on June 5 to commemorate the World Environment Day.