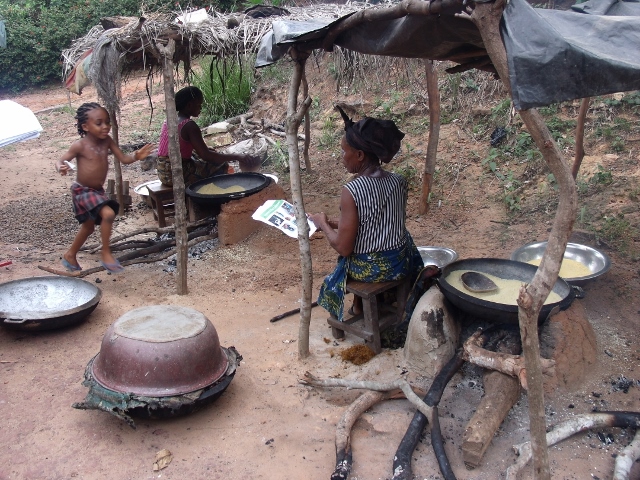 A UNIVERSITY of Texas at El Paso (UTEP), United States, study on children’s health has found that fourth and fifth graders who are exposed to toxic air pollutants at home are more likely to have lower Grade Point Averages (GPAs).

They used the Environmental Protection Agency’s National Air Toxics Assessment to estimate children’s exposure to toxic air pollutants, such as diesel exhaust, around the location of their homes.

Children who were exposed to high levels of motor vehicle emissions from cars, trucks and buses on roads and highways were found to have significantly lower GPAs, even when accounting for other factors known to influence school performance. The results of the study were published in the academic journal Population and Environment.

“There are two pathways that can help us to explain this association,” said the study’s co-author Sara E. Grineski, Ph.D., an associate professor of sociology and anthropology at UTEP. “Some evidence suggests that this association might exist because of illnesses, such as respiratory infections or asthma. Air pollution makes children sick, which leads to absenteeism and poor performance in school. The other hypothesis is that chronic exposure to air toxics can negatively affect children’s neurological and brain development.”

This is the ninth study to emerge from a 2012 children’s respiratory health survey developed at UTEP that was mailed to the homes of fourth and fifth graders enrolled in all 58 EPISD elementary schools. Researchers selected schools in EPISD because it is the largest district in Texas’ Region 19.

Parents and guardians answered questions about their children’s grades in reading, language arts, math, social studies and science. The survey also asked about the family’s income, household size, parent’s education level, and if the child qualified for free or reduced-price meals.

“This isn’t a phenomenon unique to EPISD,” Grineski said. “What makes our study different is that we are actually studying kids in their home setting, but there’s a body of literature where they have studied levels of air pollution at schools in California and Baton Rouge, Louisiana, instead of at children’s homes. A study on the Los Angeles Unified School District showed that schools with higher levels of pollution have lower standardized test scores.”

Collins, a sociology and anthropology associate professor, said air quality is an important issue in El Paso. The American Lung Association ranked El Paso eighth out of 277 metropolitan areas in the United States for annual particulate pollution in 2014.

Collins has reported that on-road mobile sources like the trucking industry are the largest contributors of overall air pollution in the city.

“I am not sure that I would expect to find similar results in a place with considerably lower levels of air pollution,” Collins said, referring to the survey’s outcomes. “El Paso is a great laboratory to examine questions of Hispanic health.”